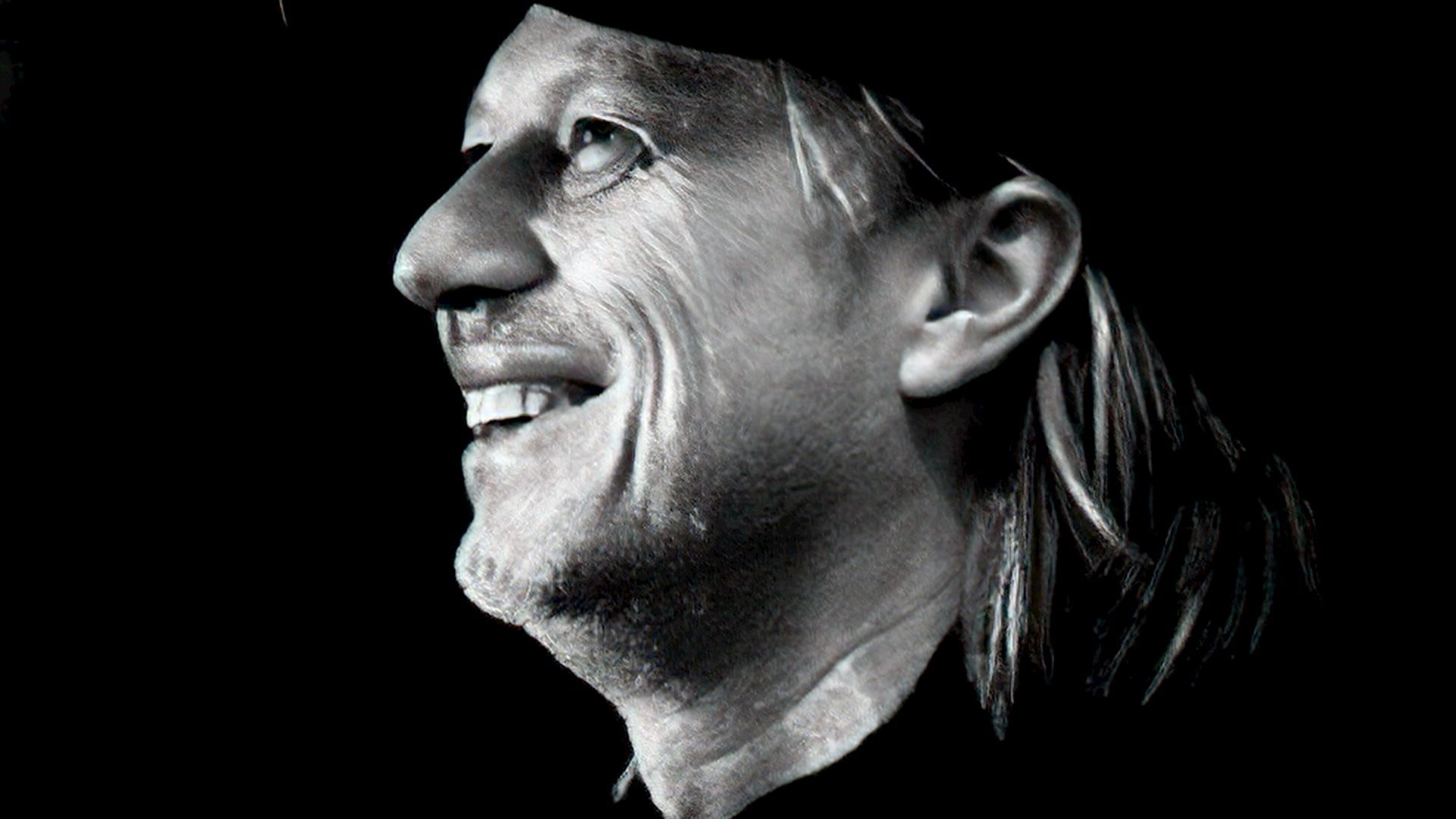 Charley's commercial work is bursting with freshness, humour and intelligence.

With a background of shooting for Vogue and Elle magazines, his great personality and sense of fun on set has charmed a host of stars from Sean Connery and Sharon Stone to Pamela Anderson and Cuba Gooding Jr. London's advertising bible, Campaign Magazine, noted his arrival on the commercial directing scene when it named him one of the world's hippest directors.