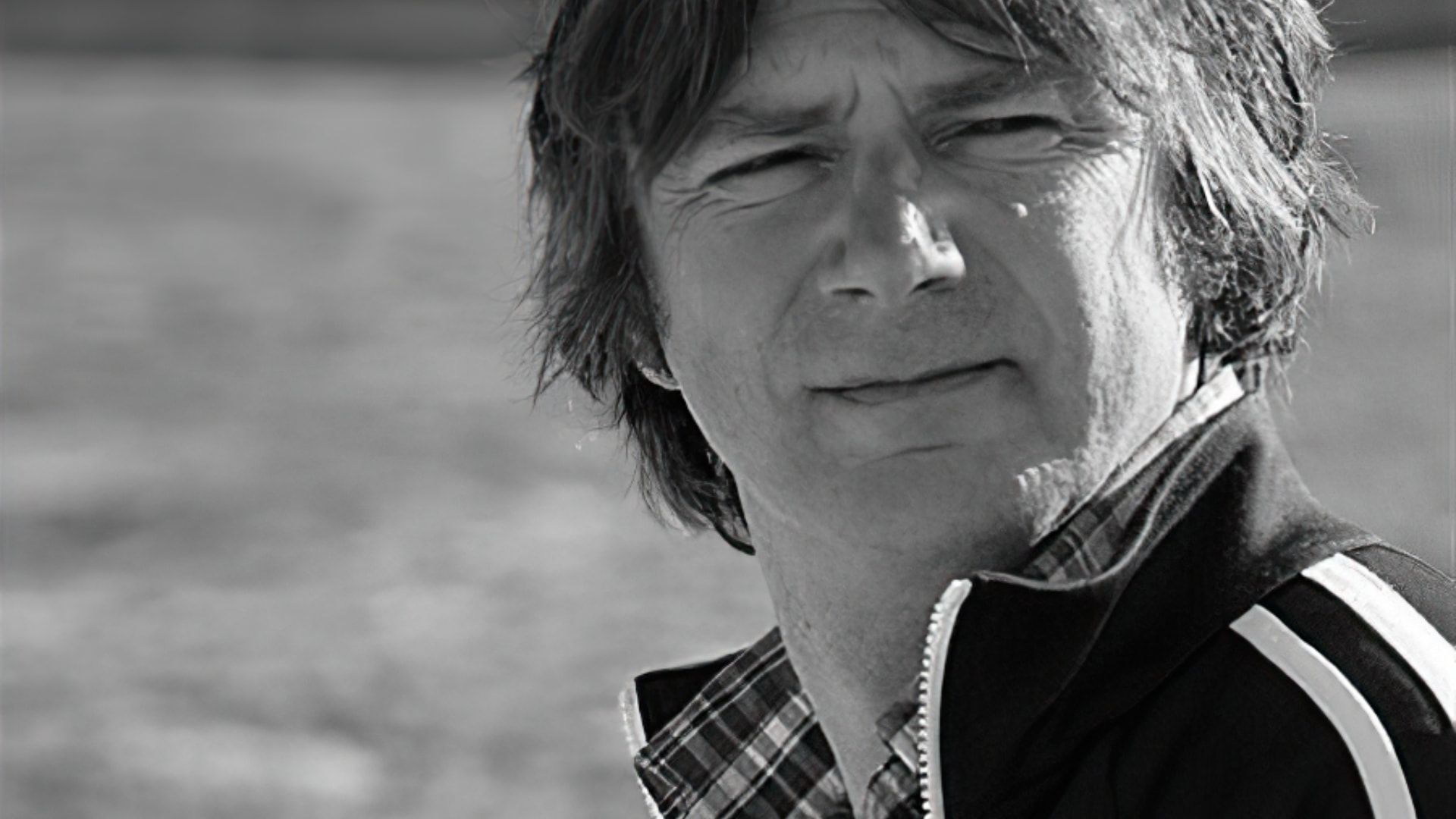 Guy Goossens is a director from Brussels who’s doing feature films, TV series, and a lot of commercials as well.

He was born in Brussels, capital of Europe, practically with a video-camera in his hand. He started directing music videos and home-grown short films as a teenager and has not stopped since. He went to Louvain University and double majored in Law and in Philosophy but after graduating and realizing his true passion for film, he enrolled at the Film University in Brussels, and henceforth became a film director. He shot a few feature movies and some of them ended up in the top-grossing box office list of Belgium. He directed a TV-series called “Matrioshki”, that got massive success and attention all over Europe and that became a hit in more than 60 countries worldwide.