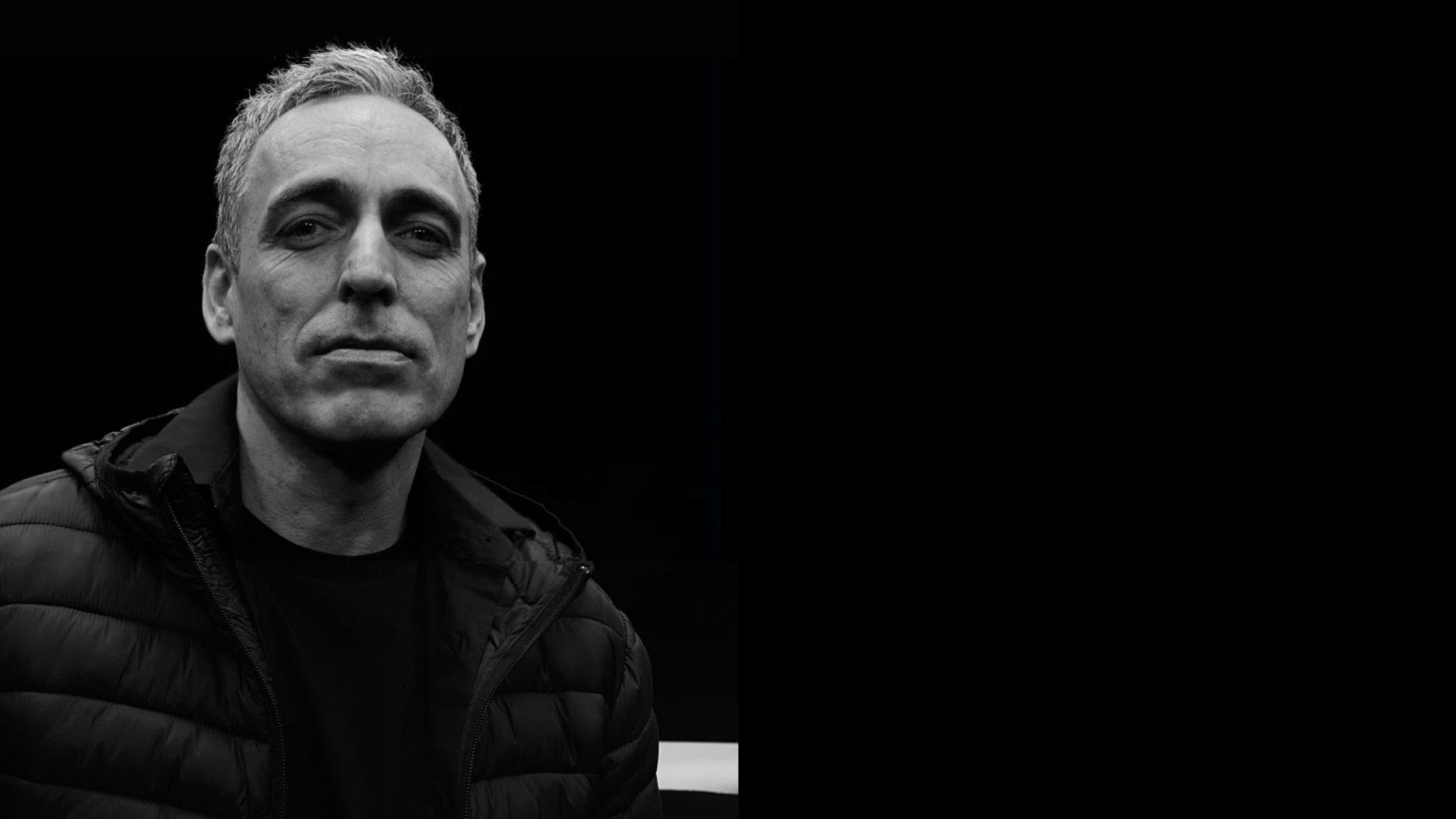 ISH is one half of the multi award winning directing duo RAD-ISH.

ISH currently works individually for the Asia Region while continuing his work with RAD-ISH for the US and Canada. He is currently based in Bangkok, Thailand. Christoph started out working for DORO Production in Vienna in 1990. Whilst there he acted as a personal assistant to director and founder of DORO, Rudi Dolezal.

It wasn’t long before Christoph was working as AD for many high profile directors, including Oscar winning director Stefan Ruzowitzki. During this period he worked on numerous feature films, ad campaigns and music videos.

In 1995 he started to work as an independent director. Very quickly after that he partnered with director Mortiz Friedel forming directing duo ‘Freidal and Churdimak’ which eventually became RAD-ISH. RAD-ISH continue to work as a directing duo in both Canada and US. At present -ISH works individually for the Asia Region. ​Over the last twenty five years -ISH has worked with everyone from Tiger Woods to The Rolling Stones - to name but a few.